Home » Blog » The Technology of Power Battery Pack: From CTP to CTC

The Technology of Power Battery Pack: From CTP to CTC 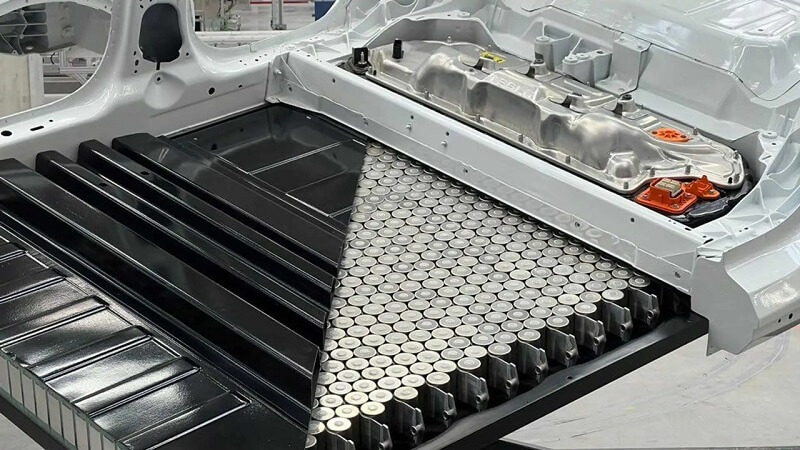 In September 2019, the world’s first CTP battery pack of CATL rolled off the production line and was installed on the BAIC EU5 model. Compared with the traditional battery pack, the volume utilization rate of the CTP battery pack is increased by 15%-20%, the number of battery pack components is reduced by 40%, the production efficiency is increased by 50%, and the energy density can reach more than 200Wh/kg. BYD then followed, releasing its innovative technology blade battery in March 2020. In simple terms, the width of the battery cell is infinitely elongated and the thickness is made thinner to achieve an ultra-long battery cell of 900 mm or even 1 m faster. Compared with the traditional square battery, it has a “flat” and “stripe” shape.

After the vigorous promotion of the two major power batteries, CTP technology has experienced a small-scale test in 2020, and by 2021, it has been maturely applied to a number of popular new energy passenger vehicles, achieving large-scale production. In this context, in 2022, the first year of large-scale application of CTP batteries will be opened.

On the one hand, since 2021, CATL CTP battery packs have been introduced on a large scale in high-cost and popular models such as Tesla Model 3, Model Y, Xiaopeng P7, and NIO ES6. It was previously announced that the NIO ET7 equipped with CTP batteries would also be delivered at the end of April. On the other hand, BYD also clearly announced that all its models are equipped with blade batteries. In 2021, BYD sold nearly 600,000 passenger cars. In 2022, it plans to launch no fewer than 20 new models, including DMi versions of popular models such as Han DM-i, Qin Plus DM-i, and Song MAX DM-i.

At the same time, the short-knife battery launched by Honeycomb Energy will also be supported in the form of CTP, and it has been confirmed to be installed on the ORA model. In addition to square CTP batteries, soft pack battery companies including Gateway Power Vision Power are also actively exploring CTP solutions. Among them, the building block battery technology launched by Gateway Power based on the concept of large soft-pack modules has matured, samples are sent to international car companies, and domestic scale promotion is imminent; Envision Power’s soft-pack CTP The battery capacity in the same space will be doubled, and the battery life will be extended to 1000 km, mass production is expected in 2024.

In terms of CTC, here are some details as follows. The full name of CTC technology is Cell to Chassis. Zeng Yuqun, chairman of CATL, introduced it at the China Automotive Blue Book Forum before, “This technology integrates the battery cell with the chassis and then integrates the motor, electronic control, and vehicle high voltage such as DC/ DC, OBC, etc. are integrated through innovative architecture, and the intelligent power domain controller optimizes power distribution and reduces energy consumption. CTC will enable new energy vehicles to directly compete with fuel vehicles in cost, with larger riding space and chassis passability getting better.”

In a sense, CTC can be understood as a further extension of CTP. The key is to eliminate the module and packaging process and integrate the battery directly into the chassis of the car to achieve a higher degree of integration. 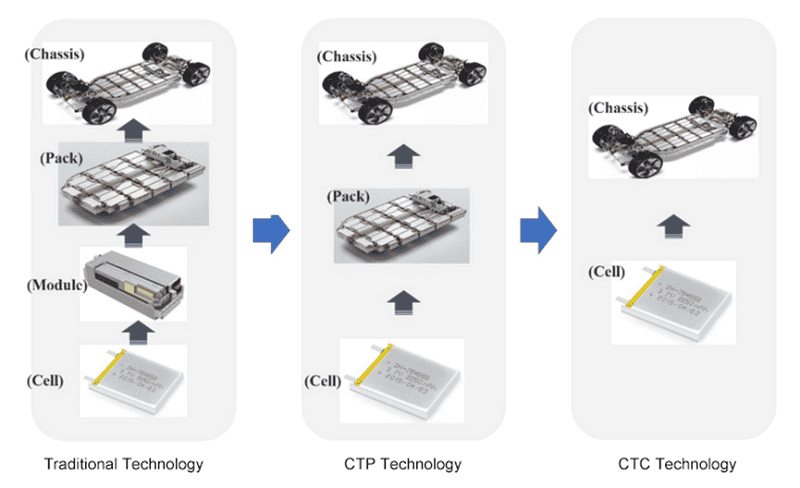 However, CTC is not a simple extension of CTP. Because CTP could not challenge PACK itself. Battery companies or professional PACK companies can accomplish the development independently, and the technology does not extend to the downstream. The emergence of CTC will break the limitations of PACK and directly involve the chassis of the vehicle, which is the most critical core component of the vehicle and the core advantage accumulated by vehicle manufacturers through long-term development.

After observing all potential players at home and abroad, the closest one to mass production is still the “pioneer” Tesla. Tesla demonstrated the 4680 Structural Battery (CTC) solution at the Giga Fest event held at its Berlin factory last year. The 4680 battery pack cancels the module design, and the cells are densely arranged in the vehicle chassis. The battery cover shoulders the sealed battery. In addition to the two functions of the body floor, the seat can be directly installed on the battery pack.

CATL is accelerating the research and development of CTC, and announced that it plans to launch its own CTC solution around 2025, and is expected to upgrade to the next-generation intelligent CTC in 2028. BYD is only in the unofficial caliber, inadvertently revealing that the seal will be equipped with CTC technology. And the important moment when the e-platform 3.0 was released before, was just a brushstroke of “integration of battery and body”.

In conclusion, at this moment, the most important technical indicator of electric vehicles, which is also highly concerned by consumers, is the cruising range of the car, and the most direct impact on the cruising range is the battery power. Therefore, increasing the battery power has become the most effective solution to increase the cruising range of the car. In order to achieve higher power, the integration trend of batteries has developed from small modules to large modules, ultra-long modules, and even no-module solutions. This method has improved space utilization to a certain extent and increased power. However, in order to pursue more demanding requirements, the concept of a structured battery is proposed, so that the battery itself becomes part of the body (similar to the idea of using the entire wing as a fuel tank in modern civil aircraft), that is, CTC, also known as battery body integration.

CTC technology is the current development trend of the pure electric vehicle battery and vehicle integration, but it is not easy to promote CTC. The public demonstration of Tesla’s CTC technology has guided the development of CTC in the industry, which may force battery manufacturers to speed up the development and implementation of CTC. At present, CATL is vigorously recruiting talents related to automotive chassis technology, which may be related to its CTC layout. Guoxuan Hi-Tech has also discussed the CTC plan with car companies and believes that it is feasible in a limited range but has not yet been deployed. Honeycomb Energy He said that from a technical point of view, CTC is completely achievable, but the current focus is still on CTP. Battery companies lack the development experience and technical accumulation of vehicle chassis. Although they have some new ideas for CTC, it will take a long time to accumulate more experience if they want to make breakthroughs in chassis technology. The Difference between High, Medium and Low Voltage How to Choose the Best Solar Battery for Your Solar System 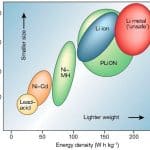 What Is the Energy Density of a Lithium-ion Battery? 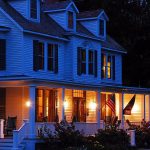 How Long Will a 10kWh Home Battery Last During an Outage?
We have more than 1 million batteries deployed throughout global markets, and offered the IEC62133, CB, CE, ROHS certifications lithium-ion battery pack. Our strong relationships with OEMs and years of experience provide confidence to Fortune 500 fleets.
Company
Solution
Our Support
Keep In Touch 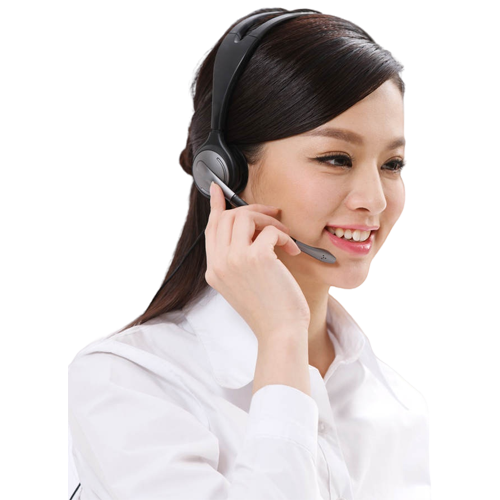